“Tamer Elnoury
is not my given name.

It’s one of several aliases I have used throughout my career to infiltrate terror cells across the globe.

My job was to decimate al-Qaeda and ISIS from the inside out. To put my arm around some of the worst people on the planet, convince them that I was their brother in arms, then ruin all their plans of death and destruction…

…Without them ever seeing me coming.”

To protect Tamer Elnoury’s identity and maintain confidentiality, the images of him featured on this website have been curated or otherwise altered to obscure and conceal Tamer’s authentic appearance.

“The first time an active FBI agent has published a book remotely like it.”

“[Tamer Elnoury’s] tale of infiltration is exciting and clearly written…A worthwhile, unique addition to the shelf of post-9/11 memoirs concerning the fight against terrorism.” 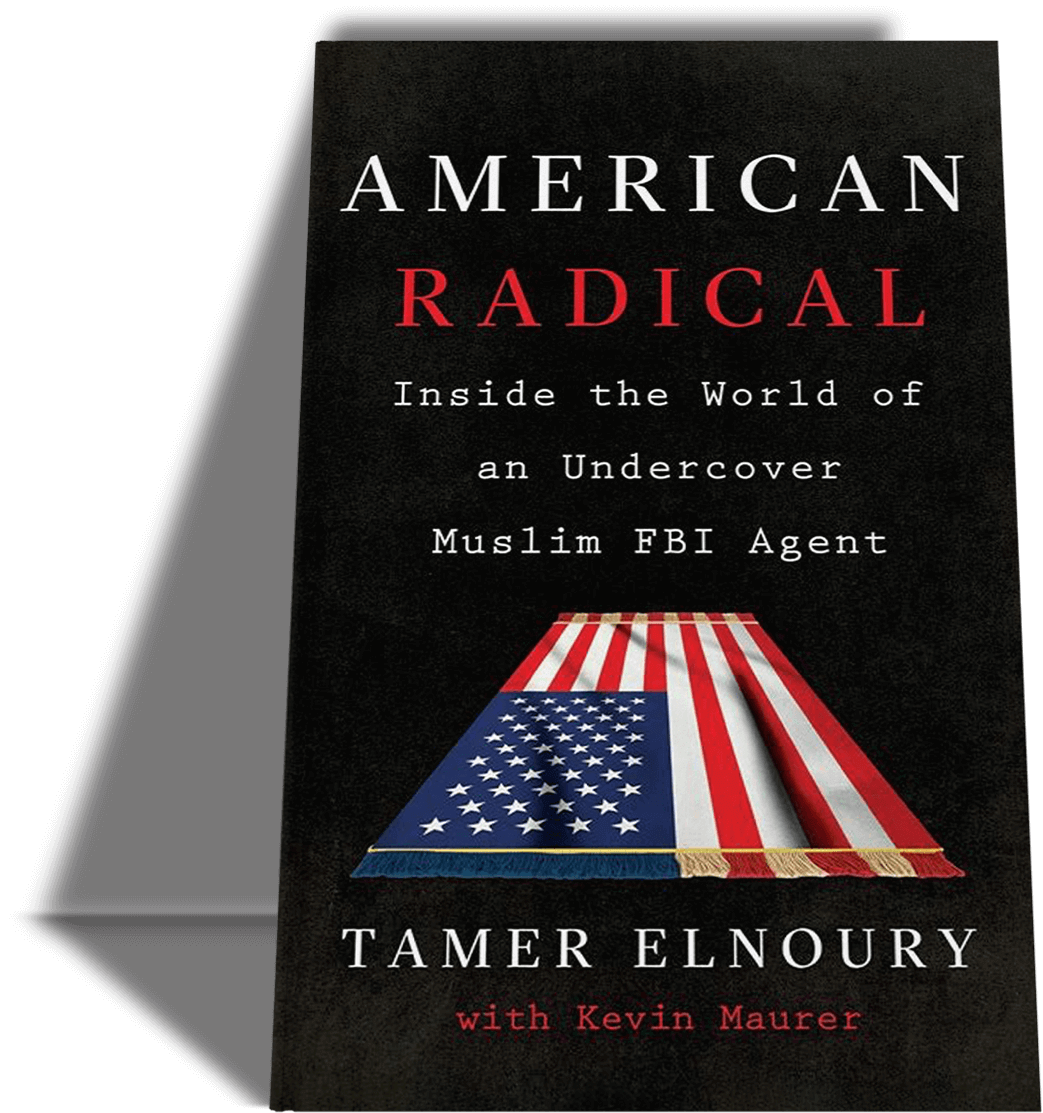 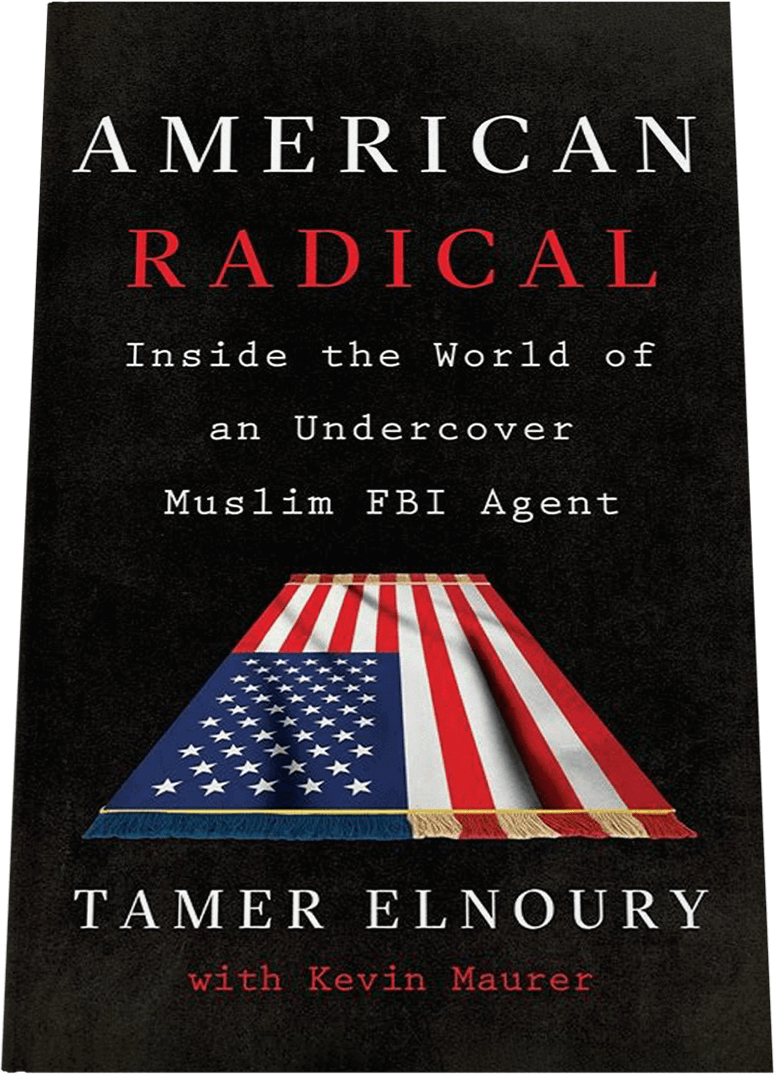 In this revealing memoir, Tamer Elnoury shares his experience infiltrating and bringing down an active terror cell in North America.

Following the events of September 11, FBI agent Tamer Elnoury joined an elite counterterrorism unit. Its mission: to gain terrorists’ trust, infiltrate their ranks, and thwart their plans to kill as many Americans as possible. American Radical tells the story of Tamer’s furious race against the clock to stop two terrorist masterminds before it was too late.

American Radical is a high-stakes, high-octane real-life thriller that gives readers a rare glimpse at the world and work of undercover agents. The story of a patriot and hero who spent nearly two decades working in the shadows, American Radical is one man’s groundbreaking story of what it takes to make and maintain human connections in the highest-stakes situations imaginable.

Buy American radical on amazon, apple books, or wherever books are sold.