“Tamer Elnoury
is not my given name.

It’s one of several aliases I have used throughout my career to infiltrate terror cells across the globe.

My job was to decimate al-Qaeda and ISIS from the inside out. To put my arm around some of the worst people on the planet, convince them that I was their brother in arms, then ruin all their plans of death and destruction…

…Without them ever seeing me coming.”

To protect Tamer Elnoury’s identity and maintain confidentiality, the images of him featured on this website have been curated or otherwise altered to obscure and conceal Tamer’s authentic appearance. 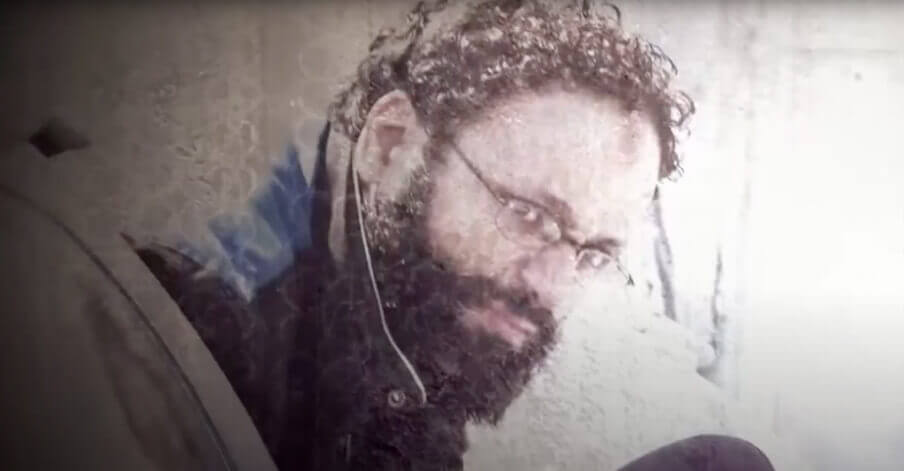 Objective: Infiltrate terrorist Chiheb Esseghaier’s terror cell and disrupt their plans to unleash a wave of bombings and assassinations in the U.S. and Canada.

Summary: Operation Dire wolf was the first of its kind: a multinational, cross-border, law enforcement and Intelligence operation that led to the successful disruption of multiple terrorist plots in the United States and Canada. 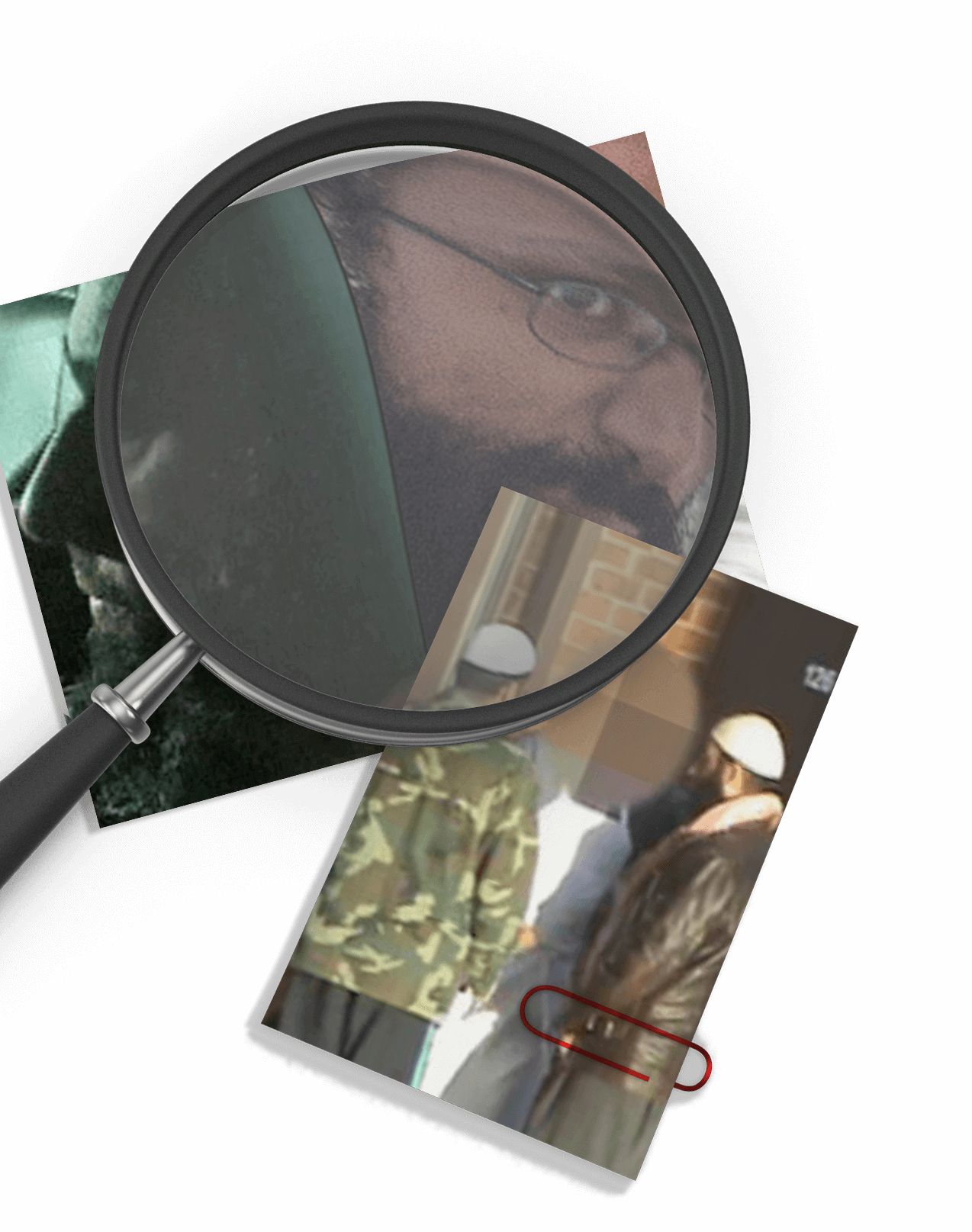 GET BEHIND ENEMY LINES

The leader of this terrorist cell, Chiheb Esseghaier, was trained and directed by al-Qaeda senior leadership. His accomplices, Raed Jaser and Ahmed Abassi, had their own sinister plans as well. Their plots ranged from assassinating political leaders, detonating IEDs in Times Square, poisoning U.S. water supplies, and bombing a train from New York City to Toronto.

While the rest of the world would have never known their true intentions, these men were driven by an insatiable anger and hate towards the West. Tamer’s job was to infiltrate their ranks, earn their trust, and disrupt their plans—before it was too late.

Actual surveillance footage.
Chiheb Esseghaier, has been seen taking meetings in public settings such as parks and near public transportation hubs. 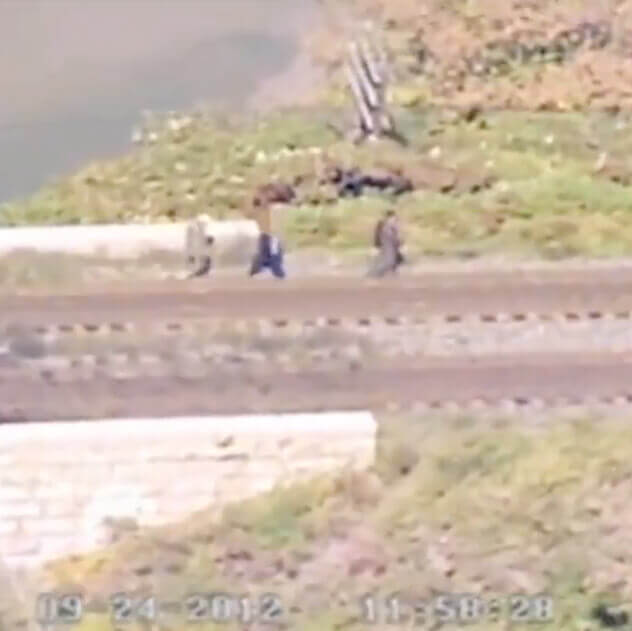 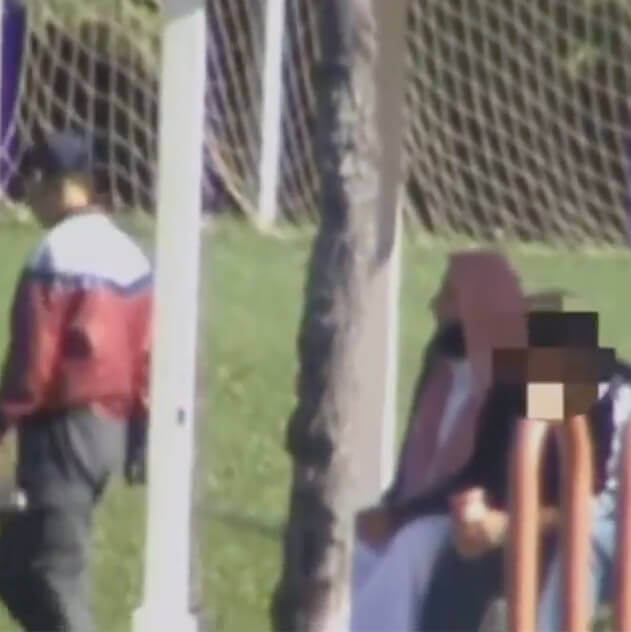 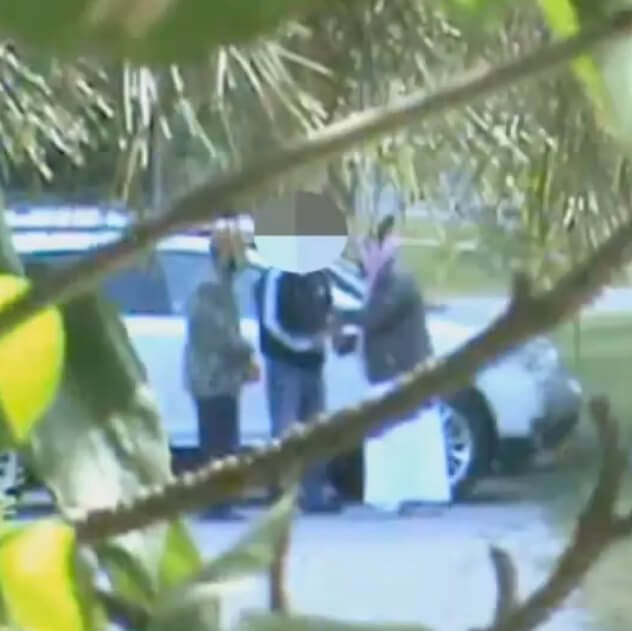 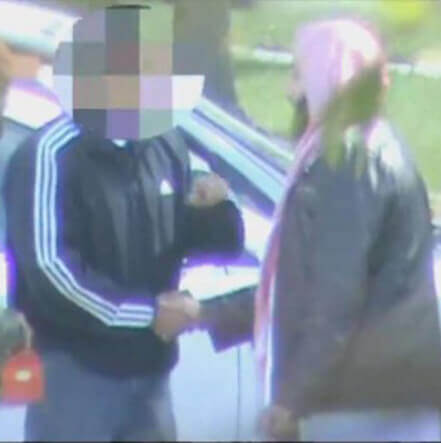 READY FOR THE
REST OF THE STORY? 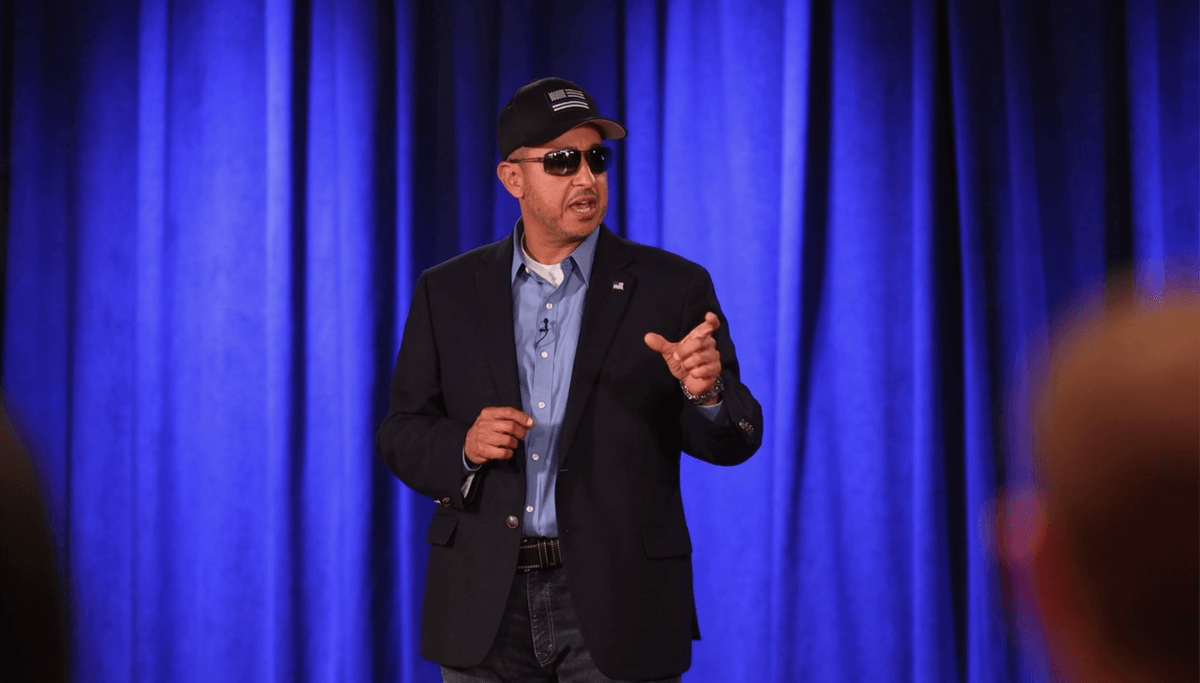 READY FOR THE
REST OF THE STORY?

In Tamer Elnoury’s keynote, “Making Radical Connections,” he reveals the story of Operation Dire Wolf. It’s a rare look into the world of covert counterterrorism operations that keeps audiences on the edges of their seats—while highlighting the importance of human connection at any level.